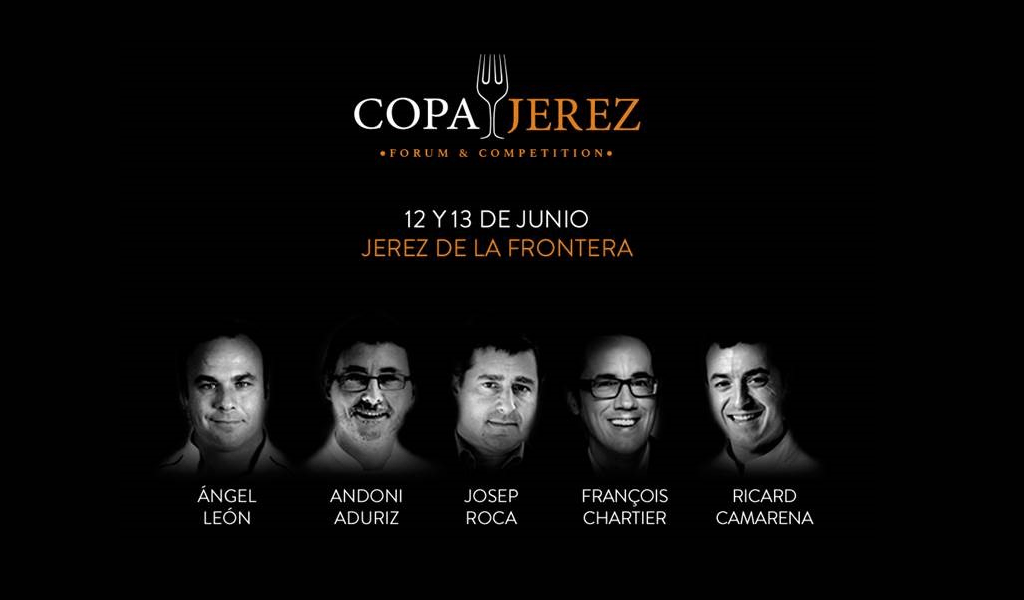 Jerez de la Frontera has been the worldwide Wine Capital from the 12th to the 13th of June . It may seem like an exageration but it isn’t. The Jerez Cup event has put Sherry in its place again. #CopaJerez was trending topic on Twitter for two days. Can’t say much more tan that

It may not be the most sold wine, we all know that, but everybody could see these two days that it is of the most and best quality wines.

The event organizers have done a perfect job unifying gastronomy and wine. What we call pairing, where the Sherry has shown that not only is it perfect to combine with any dish, meat, fish, vegetable, dessert….but it also gives a special touch when cooking with it. Not many wines from around the world can say that. It is one of the most versatile. 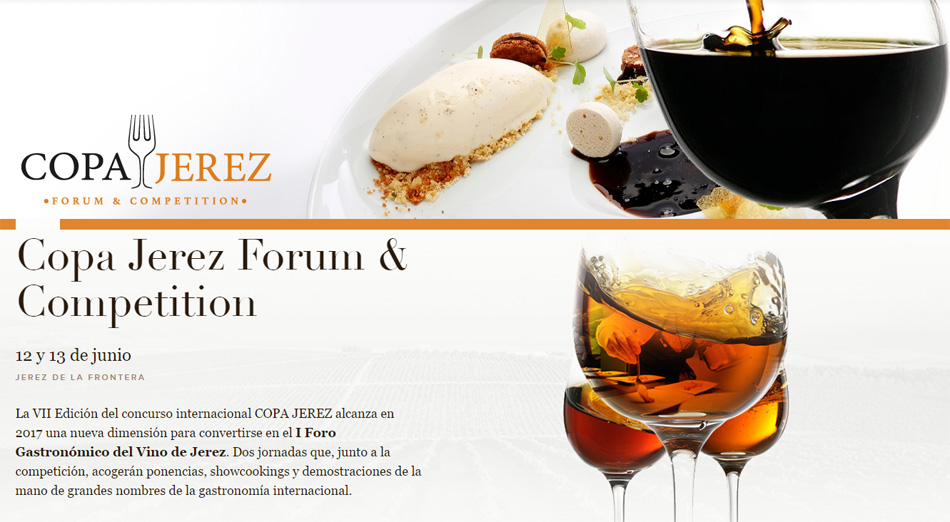 Which has been catalogued as one of the best restaurants in the world, The Celler of Can Roca of Girona, Pitu Roca, is in love with these wines from Jerez and one of its best embassadores Another great specialist such as The Chef of the Sea, Ángel Leon, Aponiente, whom better than him to show us what can be done with the wines that watched him grow.

Internationally we find François Chartier who spoke about ¨ Molecular pairing with Sherries´ and like this a long list of of specialists such as Andoni Luis Aduriz, Ferran Centelles or Ricardo Camarena. 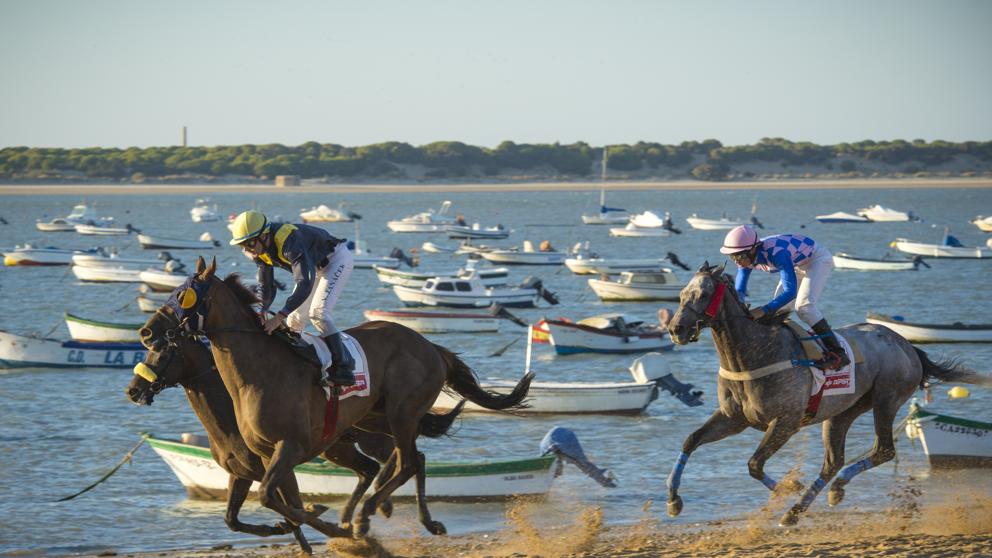 8 European cities which are finger Licking good, amongst them Sanlúcar de Barrameda